A person who attended a real estate convention in Nashville last week has tested positive for the coronavirus, Inman reported.

Berkshire Hathaway HomeServices (BHHS) hosted a three-day convention in Nashville, Tennessee, from March 8 through March 10. According to Inman, the company sent out a notice to conference attendees on March 16 revealing that someone at the event had tested positive for the coronavirus. The person who tested positive for the coronavirus alerted the company earlier that day.

In the notice shared by Inman, HSF Affiliates— the parent company of BHHS — told attendees that it was unsure whether the virus had been contracted in Nashville, and the person exhibited symptoms after the conference ended. The notice said the person had sought medical attention once symptoms began to show.

Inman had previously reported that rumors circulated about someone at the conference having the virus — specifically, that two people who attended the conference may have had the virus and one of those people later flew to Las Vegas for another real estate convention. Afterward, BHHS put out a statement, since removed, stating it was unaware of any coronavirus cases at the conference.

As of March 16, HSF Affiliates said it had not received any additional reports. Berkshire Hathaway HomeServices did not immediately respond to Business Insider’s request for comment. 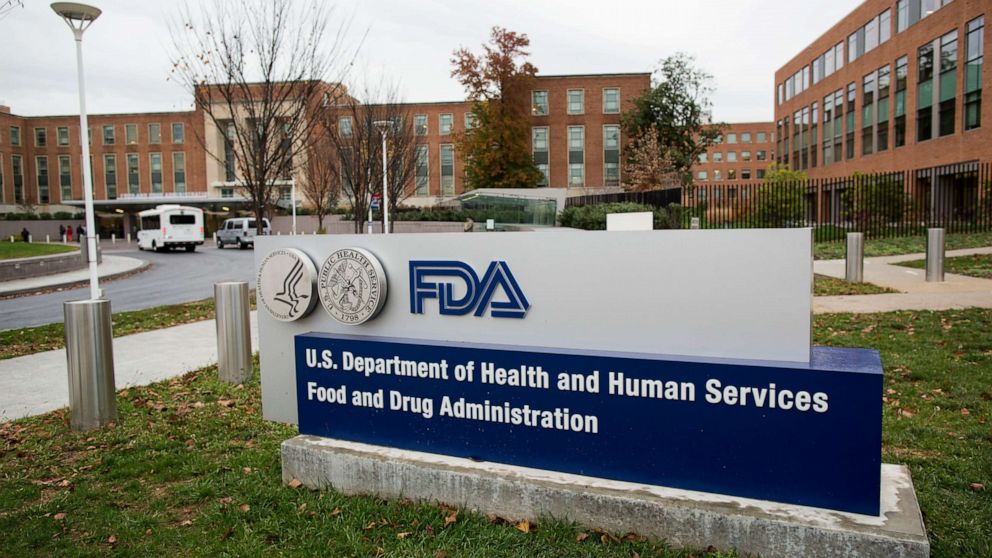 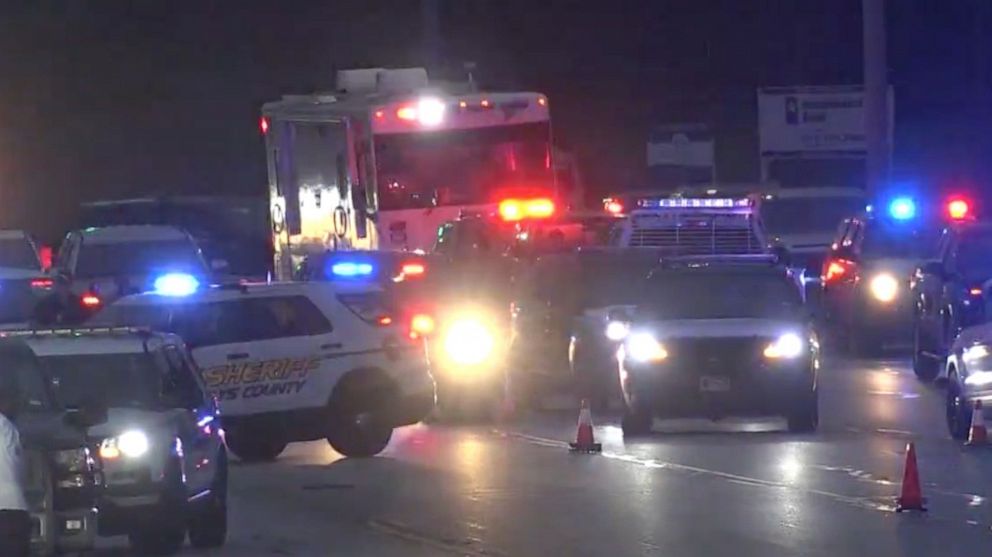 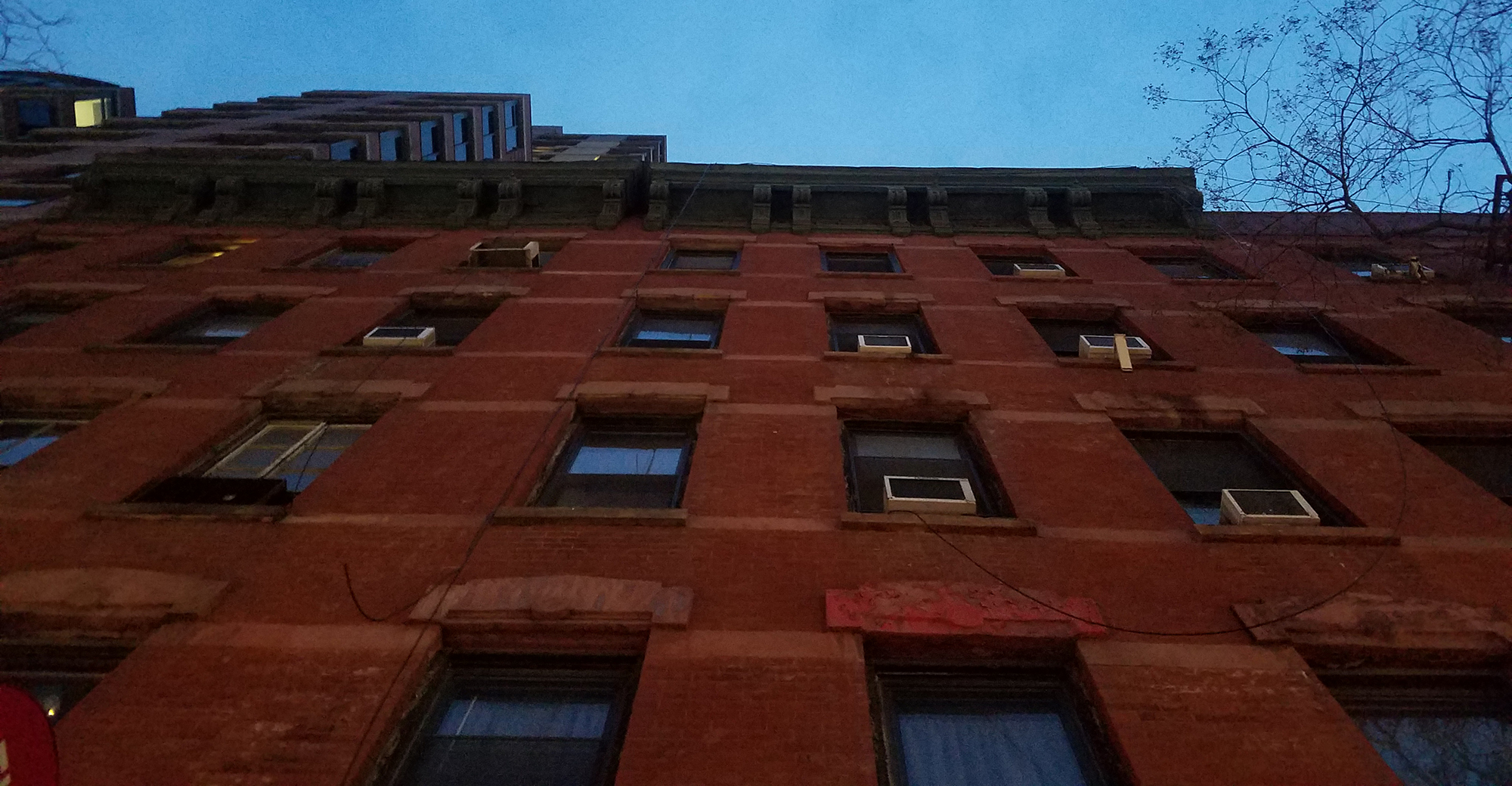 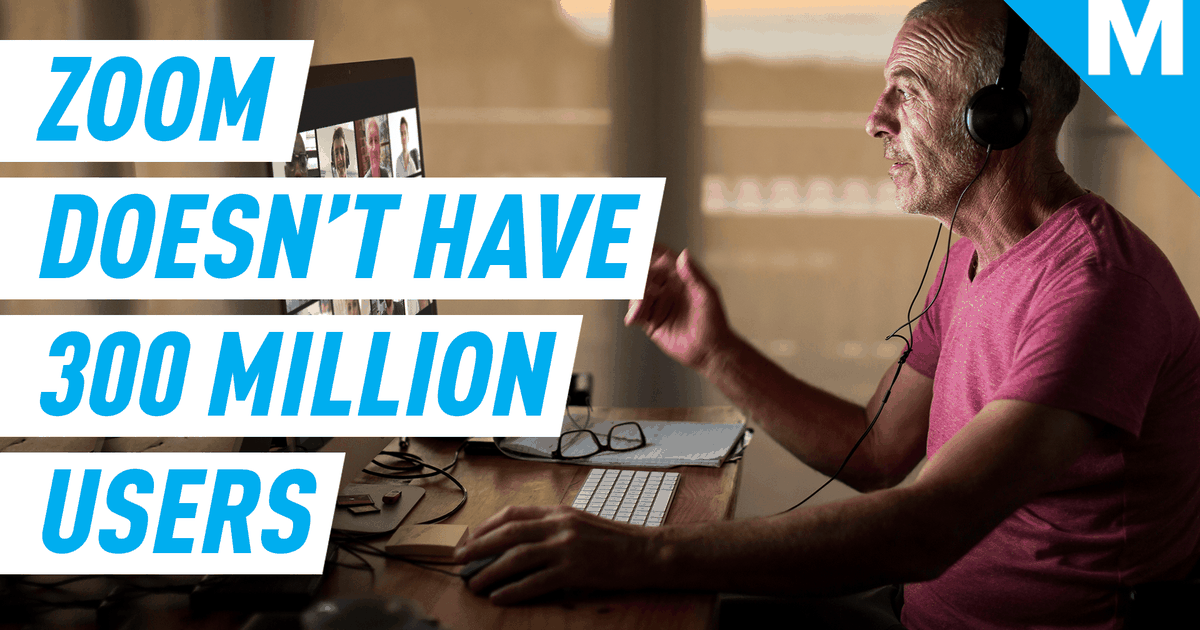 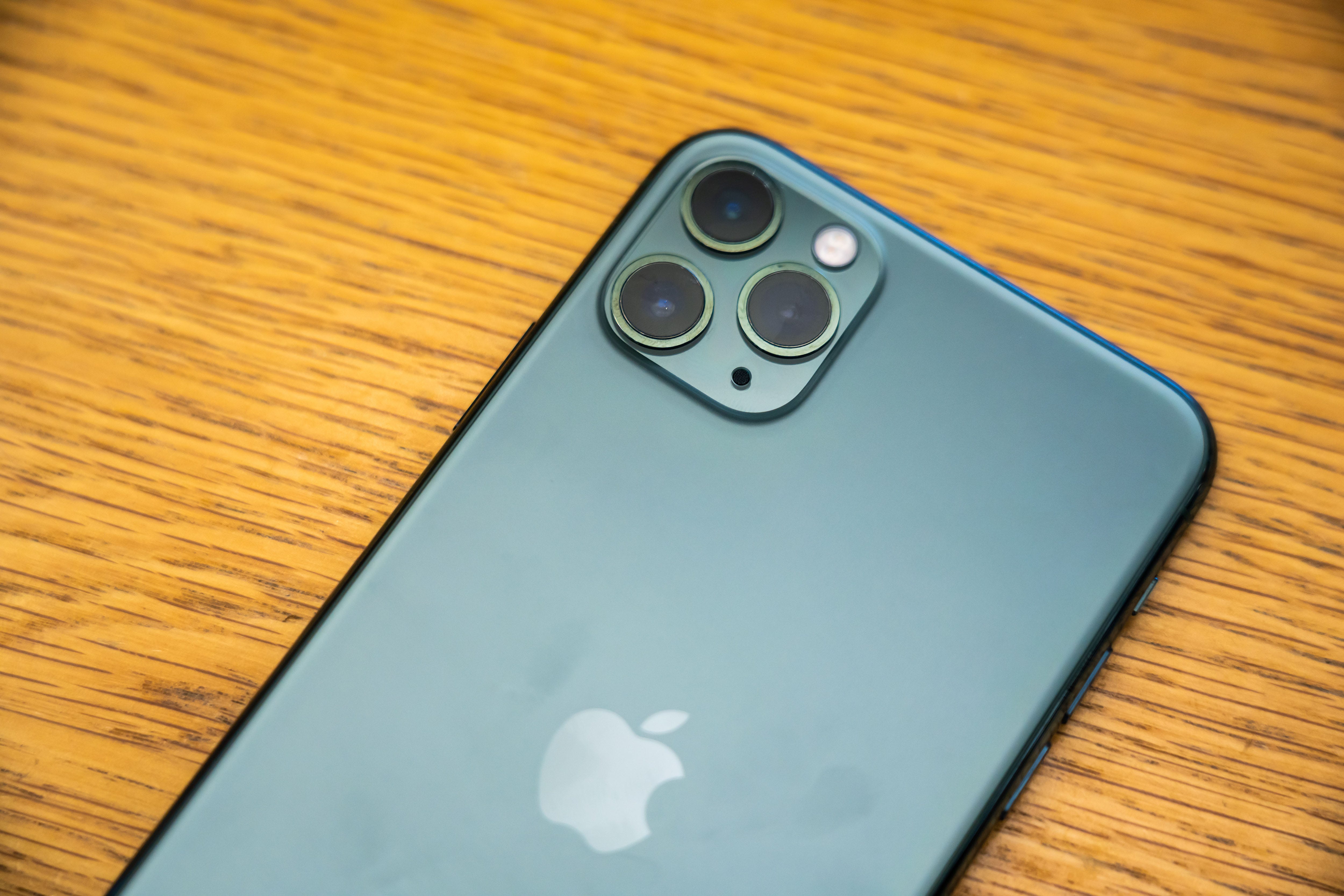 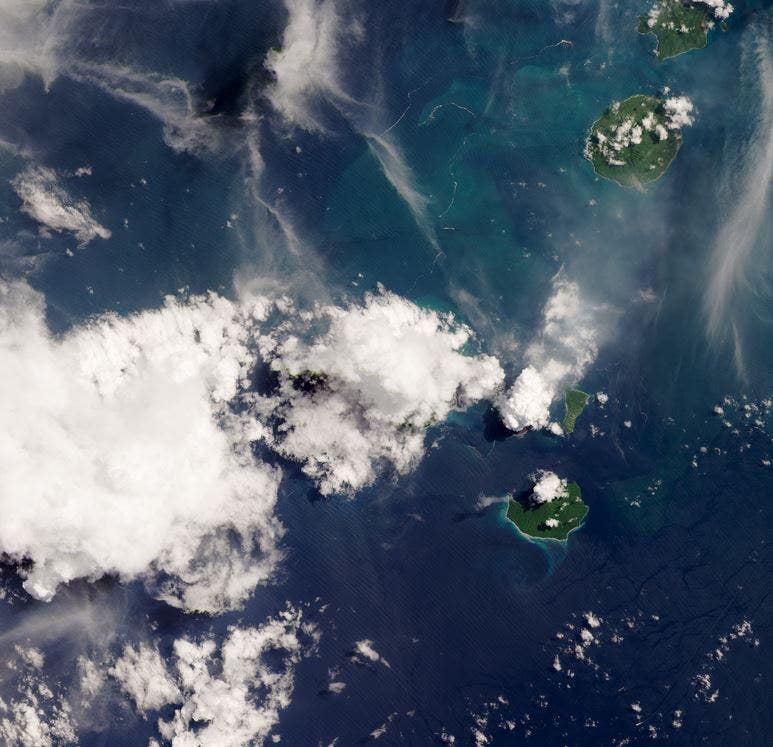