Speaking to supporters late Monday in Des Moines, the Democratic presidential candidate says, “By all indications, we are going on to New Hampshire victorious.”

He adds: “Tonight, an improbable hope became an undeniable reality.”

The Iowa Democratic Party has yet to report any results, saying they have been delayed because of “inconsistencies” in the count.

Buttigieg acknowledged the confusion in his speech, saying, “We don’t know all the results.” He added that still, “Iowa, you have shocked the nation.”


Latest Post:
U.K. gov Coronavirus emergency funds for restaurant workers are being set up — but they are trying to plug a massive shortfall 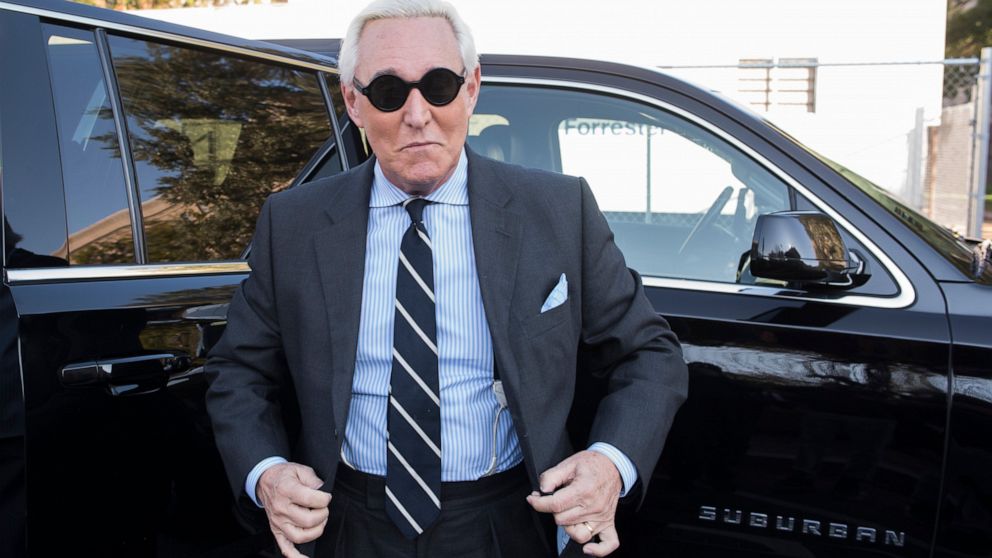 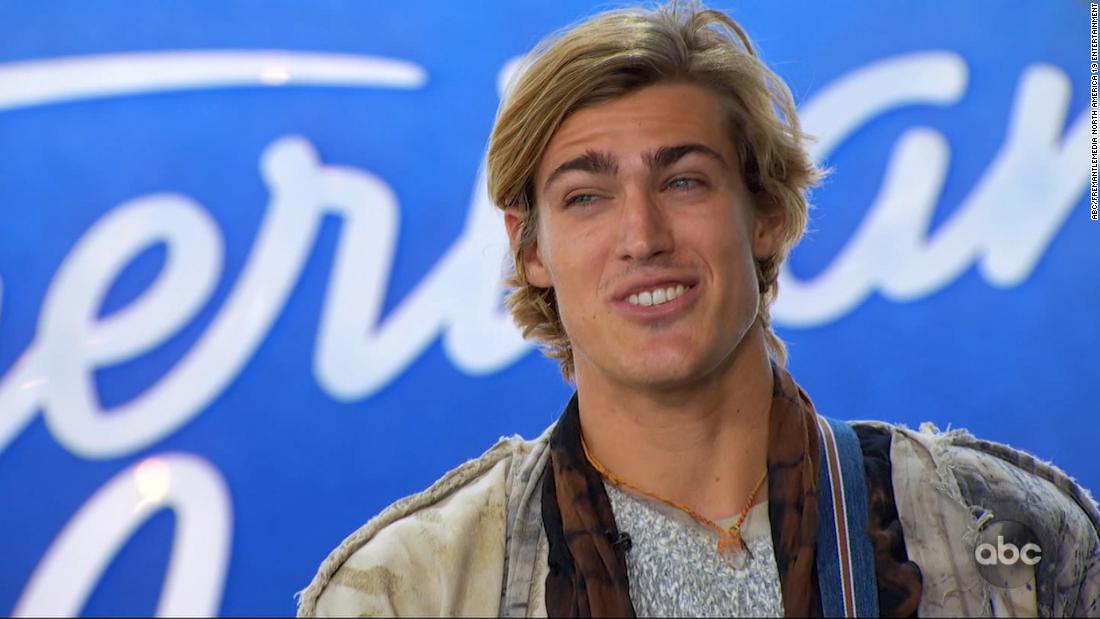 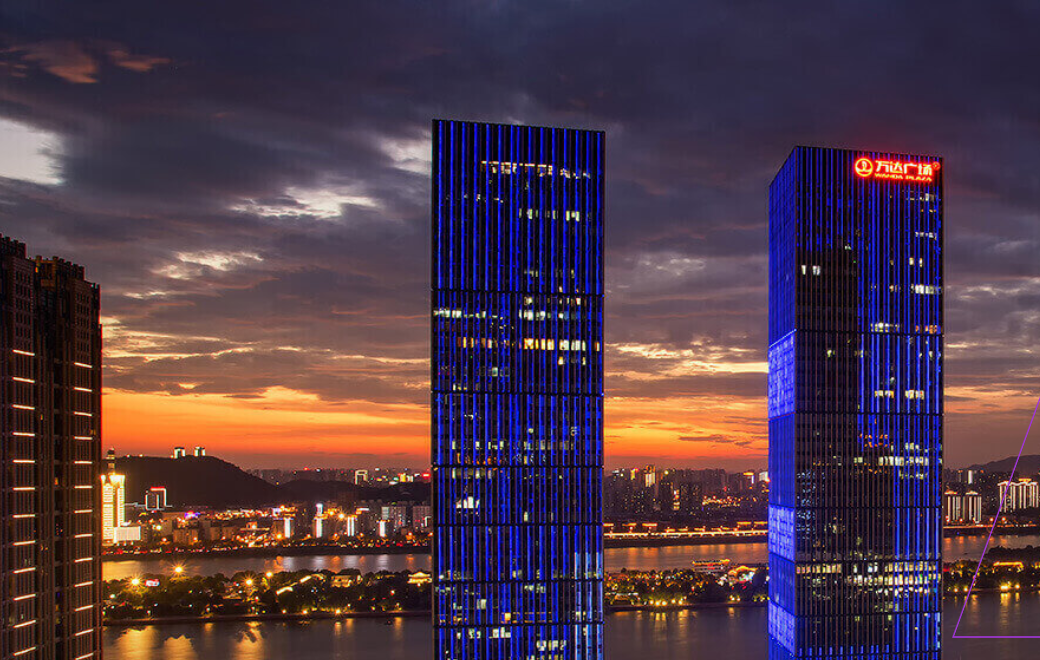 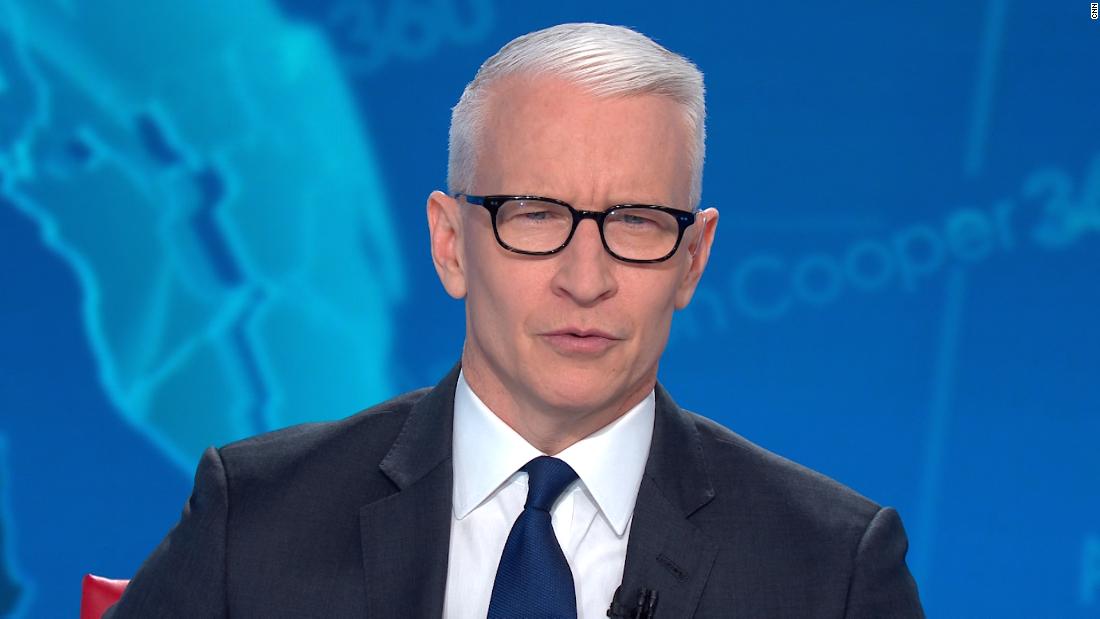 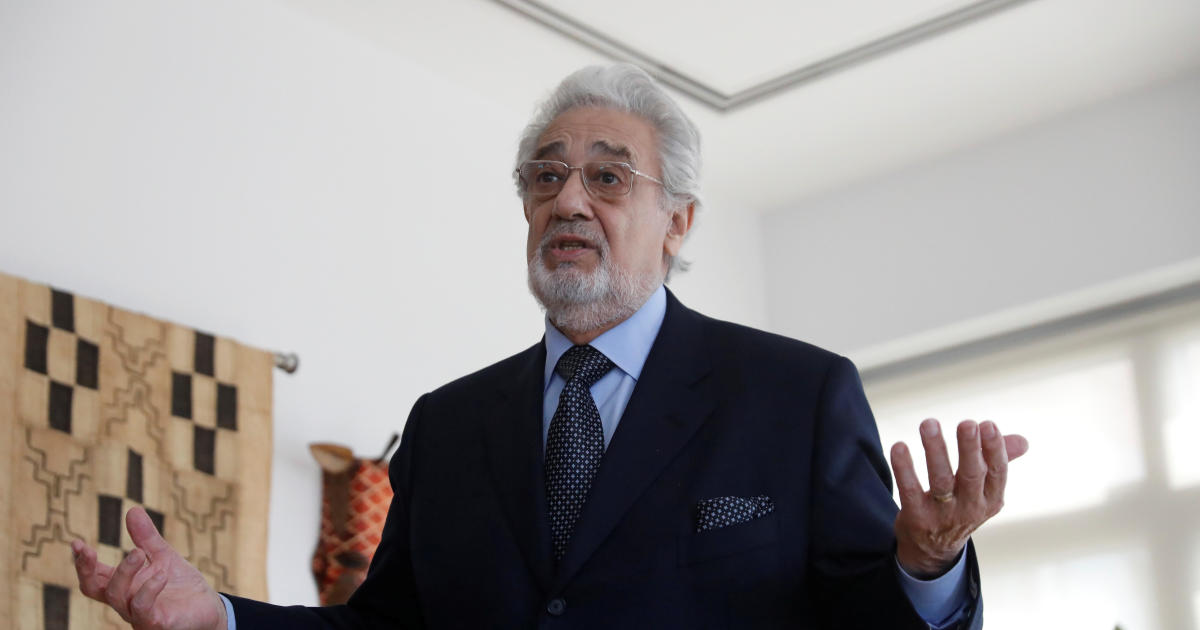