ATLANTA – Jake Paul says Ben Askren was fortunate their Triller Fight Club headliner was stopped when it was.

After Askren was dropped early in the first round of his boxing match with Paul on Saturday at Mercedes-Benz Arena, he got back up and tried to fight on. He was on wobbly legs, though, and the referee decided he’d seen enough and waved it off at the 1:59 mark of Round 1.

Askren seemed upset he didn’t get a chance to continue, but Paul said things would’ve gotten far worse if he did.

“Of course he’s going to protest it, just like every f*cking fighter who loses does,” Paul told MMA Junkie post-fight. “Lucky for Ben Askren, because I had another big motherf*cking right hand coming for him, and he would’ve been unconscious for a lot longer than that. The ref saved him.

“He’s lucky. He would’ve been an even bigger meme. It would’ve been more viral if they let him back into the fight. I had a big, big punch coming for him.”

Ben Askren: ‘I let the world down’ with TKO loss to Jake Paul

Paul 24, said he knows people won’t give him his proper due after beating Askren, who is a former Bellator and ONE Championship titleholder that came out of retirement at 36 to compete in the boxing ring. Ultimately, though, he doesn’t care.

Paul’s passion for the fight game is real, he said, and he promises he’s taking it seriously. He doesn’t want to know what it feels likes to be on the other side of the coin that Askren experienced, and he said that’s why he’ll continue to put the work in for every fight – no matter if his opponent is considered legitimate or not.

“If I would’ve lost, I would’ve been the laughing stock of the world for years to come,” Paul said. “But that’s what drove me so hard to train every day in practice. Everyone wants to see Jake Paul fail. Why? Because I’m the villain. They think I did this, they think I did that. They think I’m an asshole. So, no one knows what it’s like to be me.” 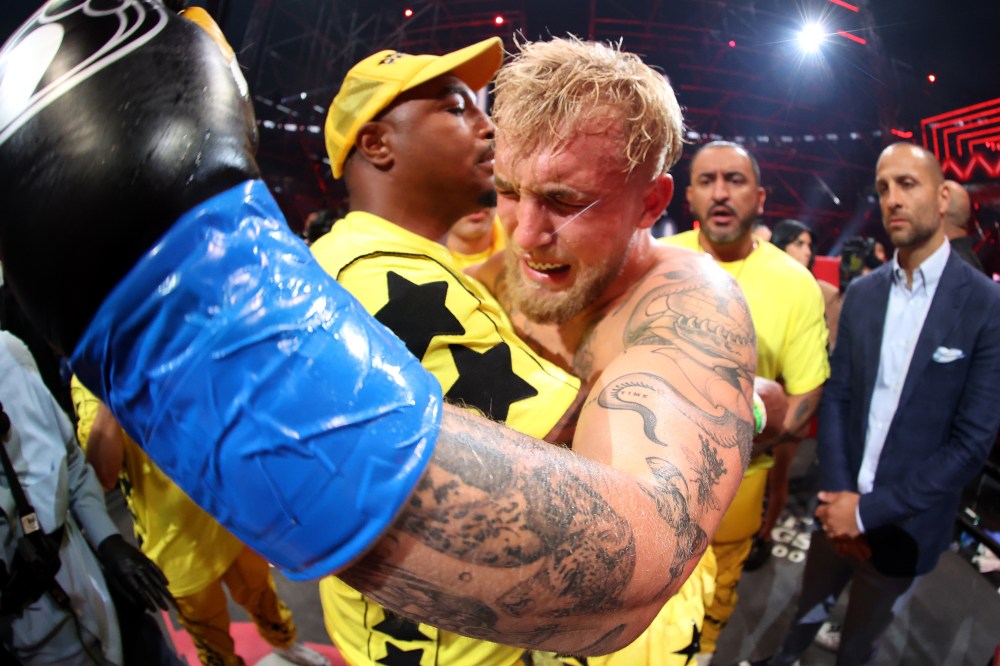 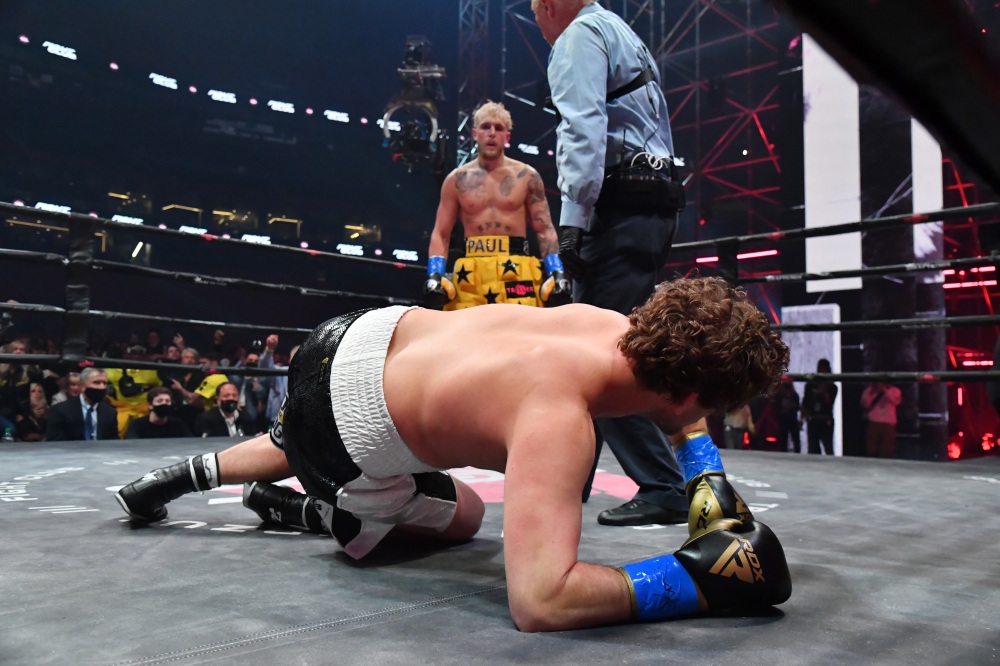