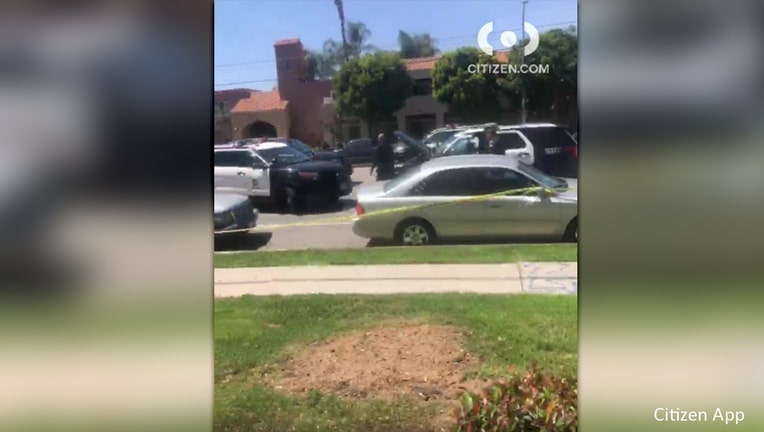 LAPD  confirms to FOX 11 on Saturday afternoon that Liliana Carrillo, the person of interest in the stabbing deaths of three toddlers, was  taken into custody in Bakersfield. We’re told she is he mother of the three toddlers.

When police arrived on scene in the 8000 block of Reseda Blvd. they found three juveniles stabbed to death. 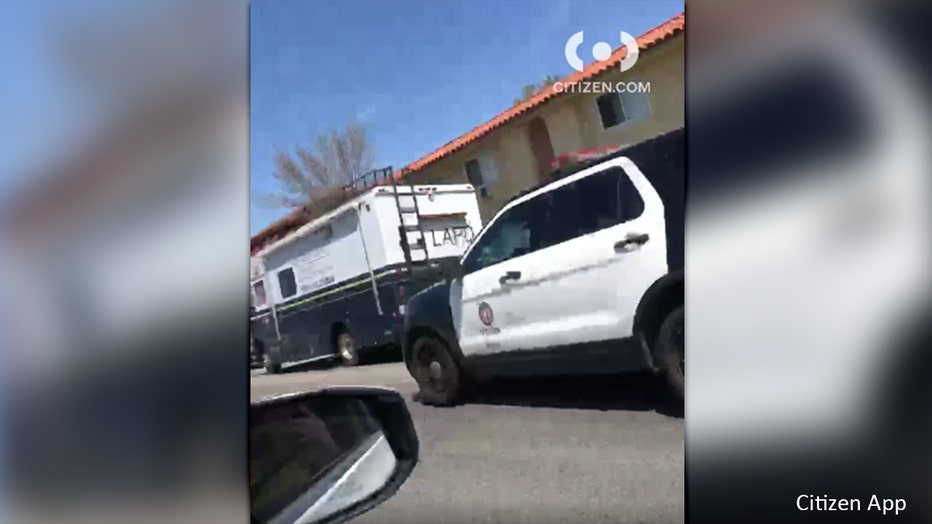 Firefighters and paramedics dispatched to the scene said the victims were minors, the Los Angeles Fire Department reported. 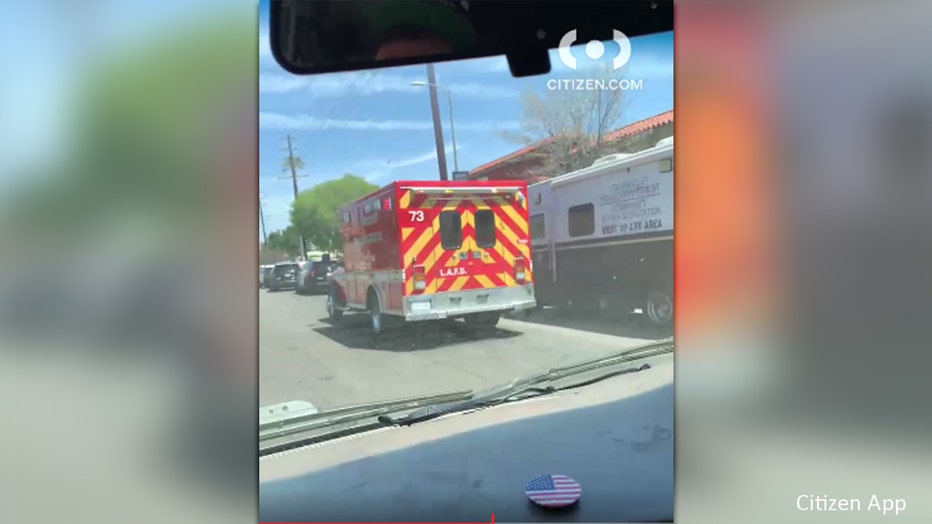 LAPD sources tell FOX 11’s Bill Meugin the victims were all toddlers under the age of three.

The LAPD has identified a 30-year-old Hispanic female named Liliana Carrillo as a person of interest in the killing of three young children who were found in a Reseda apartment Saturday morning.

Police say Carrillo might have committed a carjacking in the Bakersfield area and might be driving in a stolen silver Toyota pickup with license J258T0.

LAPD was not able to confirm if there were other victims.

An investigation is underway.

This is a breaking news story. Please check back for updates.

Get your top stories delivered daily! Sign up for FOX 11’s Fast 5 newsletter. And, get breaking news alerts in the FOX 11 News app. Download for iOS or Android.