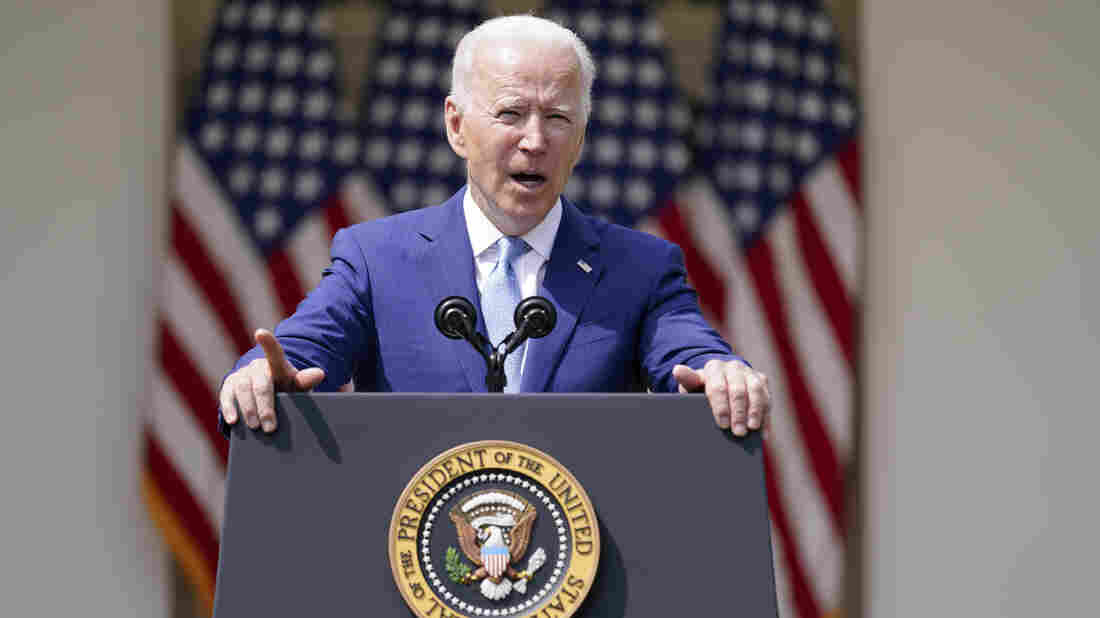 As a candidate in 2020, President Biden said he opposed expanding the Supreme Court. 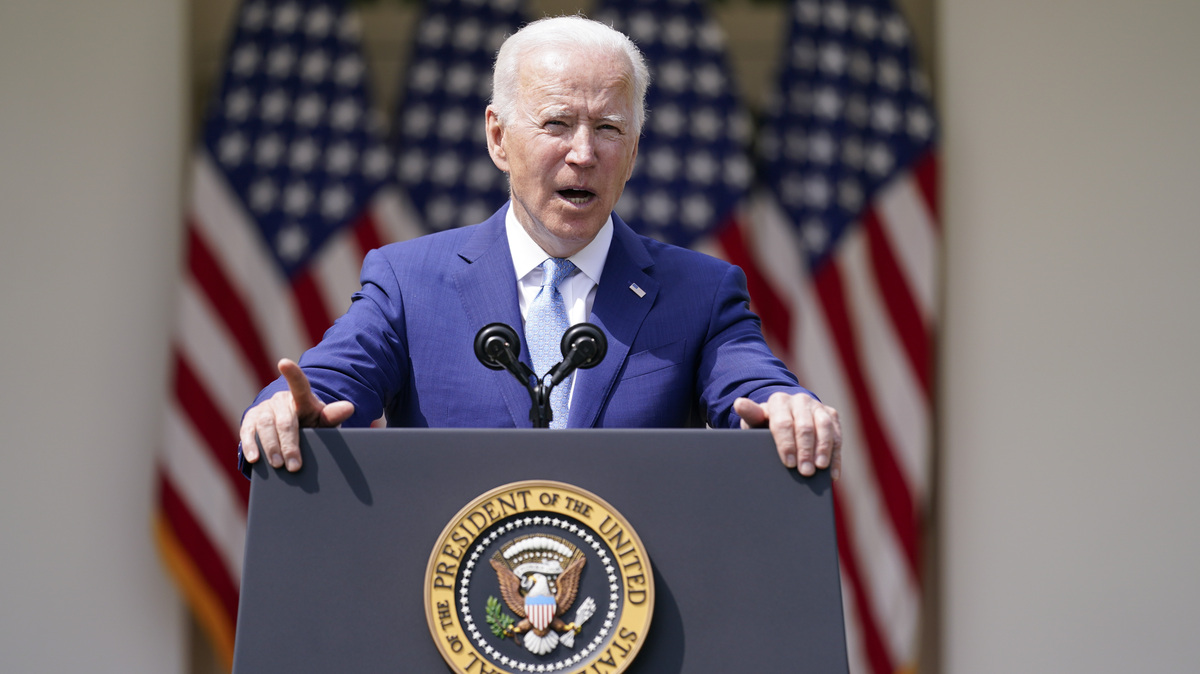 As a candidate in 2020, President Biden said he opposed expanding the Supreme Court.

President Biden signed an executive order Friday setting up a bipartisan commission that will study U.S. Supreme Court reform, and, among other things, examine the size of the court and the lifetime appointment, the White House announced.

“The Commission’s purpose is to provide an analysis of the principal arguments in the contemporary public debate for and against Supreme Court reform, including an appraisal of the merits and legality of particular reform proposals,” the White House said in a statement. “The topics it will examine include the genesis of the reform debate; the Court’s role in the Constitutional system; the length of service and turnover of justices on the Court; the membership and size of the Court; and the Court’s case selection, rules, and practices.”

The announcement marks the culmination of a campaign promise Biden made when repeatedly pressed on whether he would expand the Supreme Court to pack it with justices more aligned with his worldview. The Democratic candidate said he opposed expanding the court but said he favored the kind of bipartisan commission that the White House unveiled Friday.

The commission will be co-chaired by former White House counsel Bob Bauer and former Deputy Assistant Attorney General Cristina Rodríguez. Its other members include legal and other scholars as well as former federal judges and practitioners who have appeared before the court, advocates for the reform of democratic institutions and of the administration of justice, and experts on constitutional law, history and political science.

Friday’s announcement comes amid a debate over the composition of the nine-member court that now has a 6-3 conservative majority. Liberal advocates contend that an expanded Supreme Court would give Biden a real chance to implement a legislative agenda, which will otherwise almost certainly be mired in litigation due to conservative legal challenges.

Biden has rejected the idea of “packing” the court, a view that found gained attention this week when Justice Stephen Breyer, one of the court’s three liberals, warned in a speech against an expansion of the Supreme Court.

In a speech at Harvard Law School, Breyer said the court’s authority depends on “a trust that the court is guided by legal principle, not politics.”

“Structural alteration motivated by the perception of political influence can only feed that latter perception, further eroding that trust,” Breyer said.

But as a candidate, Biden also said that if elected, he will convene a national commission to study the court system.

“It’s not about court packing,” Biden told CBS’ 60 Minutes in October. “There’s a number of other things that our constitutional scholars have debated, and I’ve looked to see what recommendations that commission might make.”

The White House statement said the bipartisan commission will “hold public meetings to hear the views of other experts, and groups and interested individuals with varied perspectives on the issues it will be examining.”

The executive order directs the commission to complete its report within 180 days of its first public meeting.