Fauzia Agbonhin remembers what it was like to walk through life feeling so uncomfortable for who she was that she wanted to change everything about herself; her name, her hair and the colour of her skin.

Born in Nigeria, Agbonhin moved to Mississauga, Ont., at age 6, but a decade later, she and her family relocated to London, Ont. It was that transition from what Agbonhin describes as a vibrant, multicultural city to one where minority groups stood like a sore thumb that inspired poetry that has now resonated with thousands.

“I had the experience of knowing I was different from everybody else in my classroom and in the spaces that I was entering,” the 19-year-old told CBC News. “I spent a lot of time having to forgive the people around me for saying things that came out of ignorance and not really, I think, meant to actually hurt me. But it was also a time [I spent] being hurt as well.”

“Being a Black, Muslim, female immigrant in Canada and not getting any representation for people who look like me made me develop a lot of self-hatred. There was a period of time when I genuinely hated my skin. I would wish that one day I’d wake up in lighter skin … I hated everything that made me different.”

The pain that accompanied that hatred soon became words, which later grew into poems that lead to healing and acceptance for Agbonhin.

That transition from feeling broken to putting the pieces back together again in order to blossom into her true self has been plastered in the teen’s book titled I Never Truly Hated You, a compilation of 64 poems Agbonhin had worked on since she was in Grade 2 all the way until she was 18. 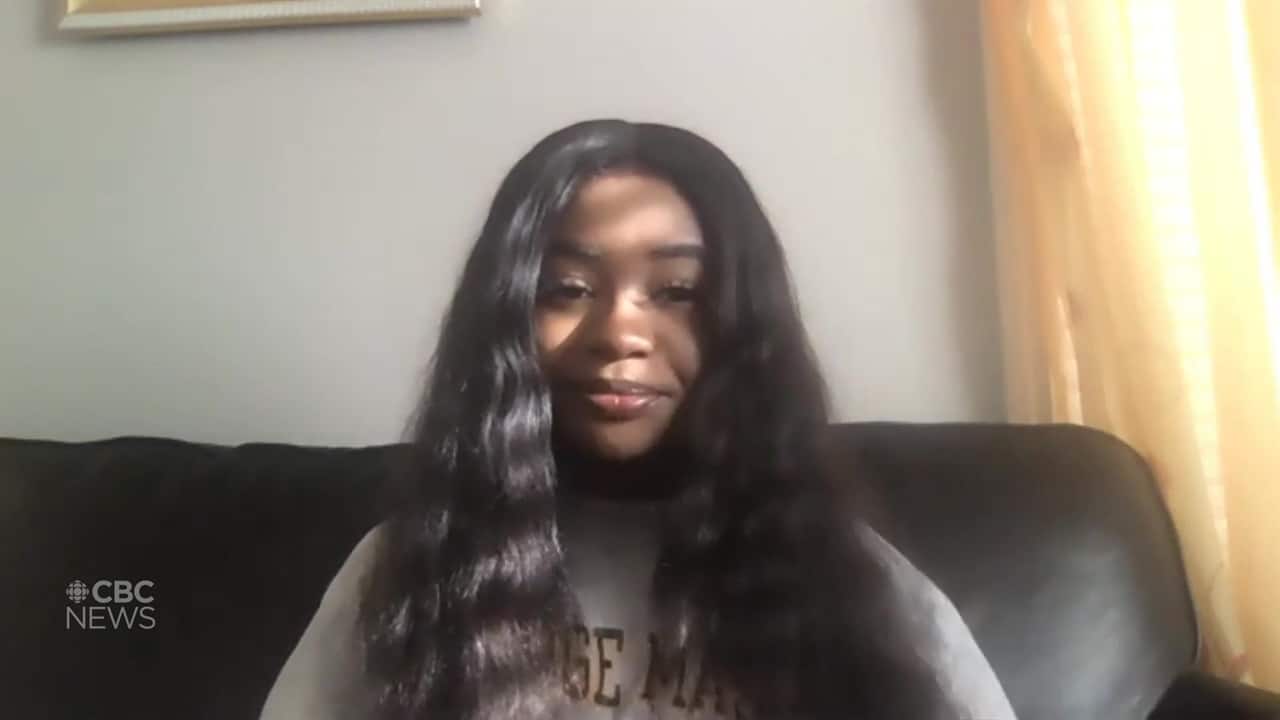 “The book was kind of like my tribute to myself, to my Blackness and to all the things that I grew up really hating … [I choose that title] to remind myself, like, ‘I’m really sorry for the way I treated you, but, you know, you are never as horrible as I tried to make you seem.'”

Now, as a slam poet who has represented London, Ont., in two national festivals, the teen’s words of struggle, as well as those of activism, have resonated with thousands of people.

Her performance of her poem titled “Ode to the black boys who died to make hip hop happen,” an elegy to the Black and Indigenous lives lost at the hands of police, has been viewed more than 18,000 times on social media

“I use poetry when I feel like there’s so much going on and I can’t really do anything about it. I use it when I want to reclaim some sort of power or I want to help in some way. So that poem was my shout into the void.”

“I think a lot of people saw this summer [of the Black Lives Matter movement] as a trend, and I think the thing that we have to work on as a community is the idea that Black lives matter always. You don’t just get to post a black square on social media and call it a day.”

Agbonhin said it’s that community work to eradicate racism that can spark real change so that other young, Black women don’t have to feel like they’re not enough the same way she once felt.

“I think that my poetry really helped me realize that I am not alone, that I’m not the only person struggling with the name thing, the hair thing, the skin thing, so I want people to be comfortable in their own skin and to love themselves.”