How many high-performance startups remain to be found in the Vision Fund? 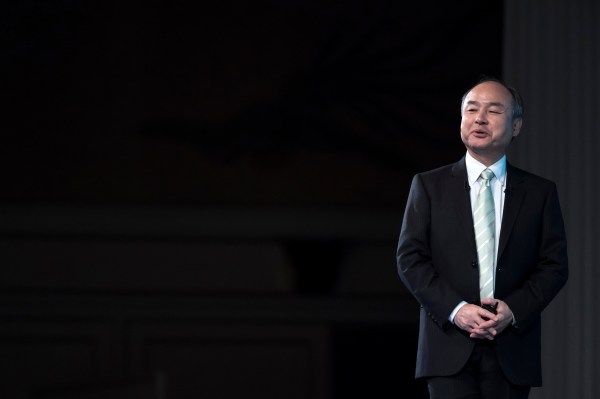 SoftBank had some good data to report overnight with its third-quarter earnings, which covers the last quarter of 2020 through December 31. The company’s first Vision Fund reported large gains driven by DoorDash, where the company’s $680 million investment blew up to just shy of $9 billion — a 13.2x return in SoftBank’s math. While not the first exit from the fund nor the first high-returning exit SoftBank has had, it is the first exit that meaningfully shakes up the prognosis for the Vision Fund’s returns.

Now seems as good a time as any to ask a question we first started pondering when SoftBank launched the Vision Fund way back in 2017: what does a return profile look like at such a late stage of investment?

Early-stage venture capital has a return profile dubbed the “J-curve.” Given a cohort of startups in a venture portfolio, the failures of that cohort tend to materialize quite quickly. Those startups can’t raise money, and thus, they run out of runway and either die or are sold off. That means that the losses from those investments are recognized by investors right away. Meanwhile, the successful startups keep growing and raising venture capital, but funds won’t realize their gains for potentially a decade or more. Thus, the J-curve describes the early years of a fund where the losses are visible but the future gains have not yet materialized. 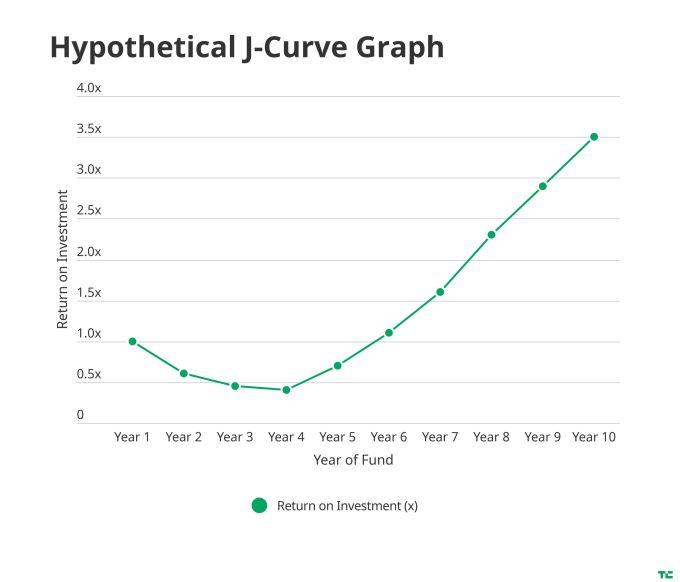 The Vision Fund pioneered a much more muscular form of traditional mezzanine (pre-IPO) capital, where it would barge into a company’s cap table with big dollars and high valuations with the dream that these companies would go big. While not true of all of the Vision Fund’s investments, many of these startups were quite mature with serious revenues where the alternative to mezzanine capital was an IPO.

That brought up an interesting fund construction question: the sort of immediate failures that create the J-curve for early-stage investors shouldn’t presumably exist at later stages, where startups are less risky investments. Sure, some startups may grow more slowly than other companies and exit for a middling return, but few startups should actually fail entirely.

So what does the SoftBank data look like today and what can it tell us about late-stage fund performance?

SoftBank Vision Fund I made a total of 92 investments from summer of 2017 to mid 2020, of which 10 have fully exited, and 8 are now traded on the public markets. According to SoftBank, 25 of its Fund I portfolio companies received another venture capital round in calendar year 2020 as well, giving the firm some upticks in its fair-market valuation.