A polar vortex continues to bring bitter cold to the Prairies, resulting in cancellations of schools and buses in all major Prairie cities.

According to Environment Canada, 22 cold-weather records were broken throughout the three provinces.

The coldest temperature was recorded in Uranium City, about 1,045 kilometres northwest of Regina, where it was –48.9 C, breaking a previous record of –40 C set in 2019.

In Alberta, the lowest temperature was recorded in Fort Chipewyan, about 710 km northeast of Edmonton, where it was –47.3 C, breaking the previous record of –45.6 C set in 1936.

Edmonton International Airport was close to breaking a daily record. The temperature reached a low of –43.8 C, with the previous record set on the same day in 1994 at –43.9 C.

In Manitoba, the temperature was a bit higher — but not by much. The community of Roblin, about 405 km northwest of Winnipeg, set a new record of –42 C, breaking the previous record of –40.6 set in 1972. 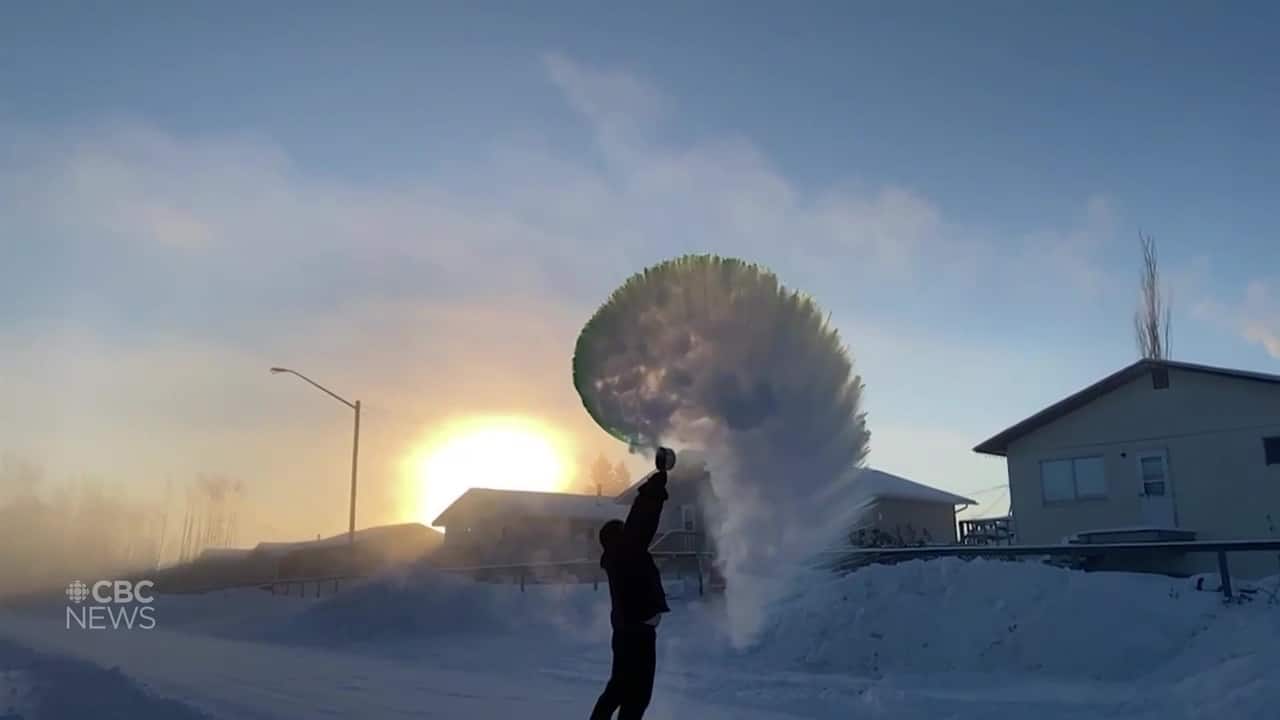 Monday will be another brutal day of bone-chilling temperatures for the Prairies.

Environment Canada has issued an extreme cold weather warning for most of Alberta and Manitoba and for the entire province of Saskatchewan.

“An Arctic ridge of high pressure has allowed for a very cold air mass to settle over southern Saskatchewan and southern Manitoba,” the weather agency said on its website.

Along with winds of 10 to 20 km/h, extreme wind chill values between –40 and –50 are expected over most of southern Saskatchewan.

In Alberta, including Edmonton and Calgary, temperatures will feel like –55 with the wind chill factored in.

Environment Canada says the bitterly cold air will remain over the Prairies for much of the next week.

Aside from bringing in record-low temperatures, the bitter cold has also brought many students a day off.

Buses have been cancelled by school divisions in major Prairie cities including Winnipeg, Regina, Saskatoon and Edmonton.

Most school buses do not run if temperatures feel like –40 to –45 with the wind chill, depending on the division.

Additionally, several school divisions throughout Alberta and Manitoba have closed schools or cancelled classes, citing safety concerns brought on by the cold.

Send us your photos of your frozen faces (and other shots that show how cold it is) and we might feature your work on CBC Television, CBC.ca online, or CBC’s social platforms:

Yukon Morning9:29What is a polar vortex?

Some bone-chilling temperatures are sweeping across Canada including here in Yukon. It’s all part of a heavy, swirling weather phenomenon known as a polar vortex. Environment Canada climatologist David Phillips joined Yukon Morning guest host Philippe Morin. He described the phenomenon and why it happens. 9:29