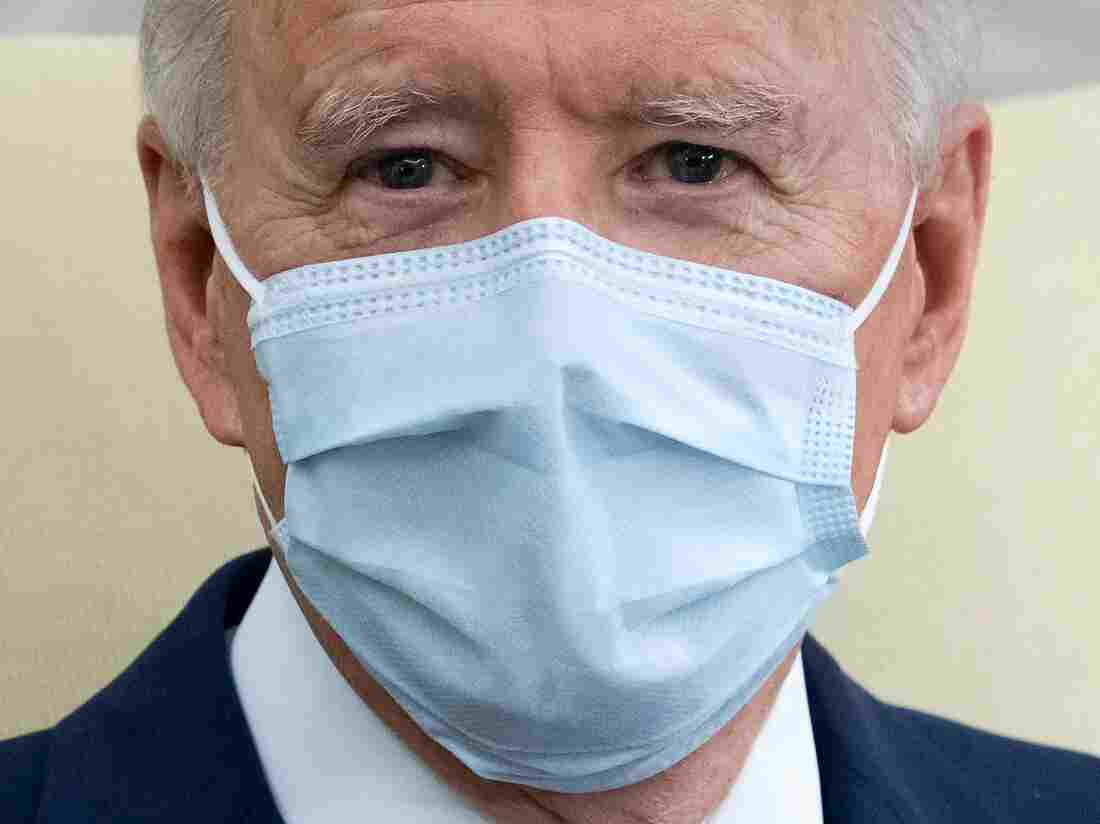 President Biden is set to sign a series of executive actions on immigration — steps mean to unwind some of the actions taken by his predecessor. 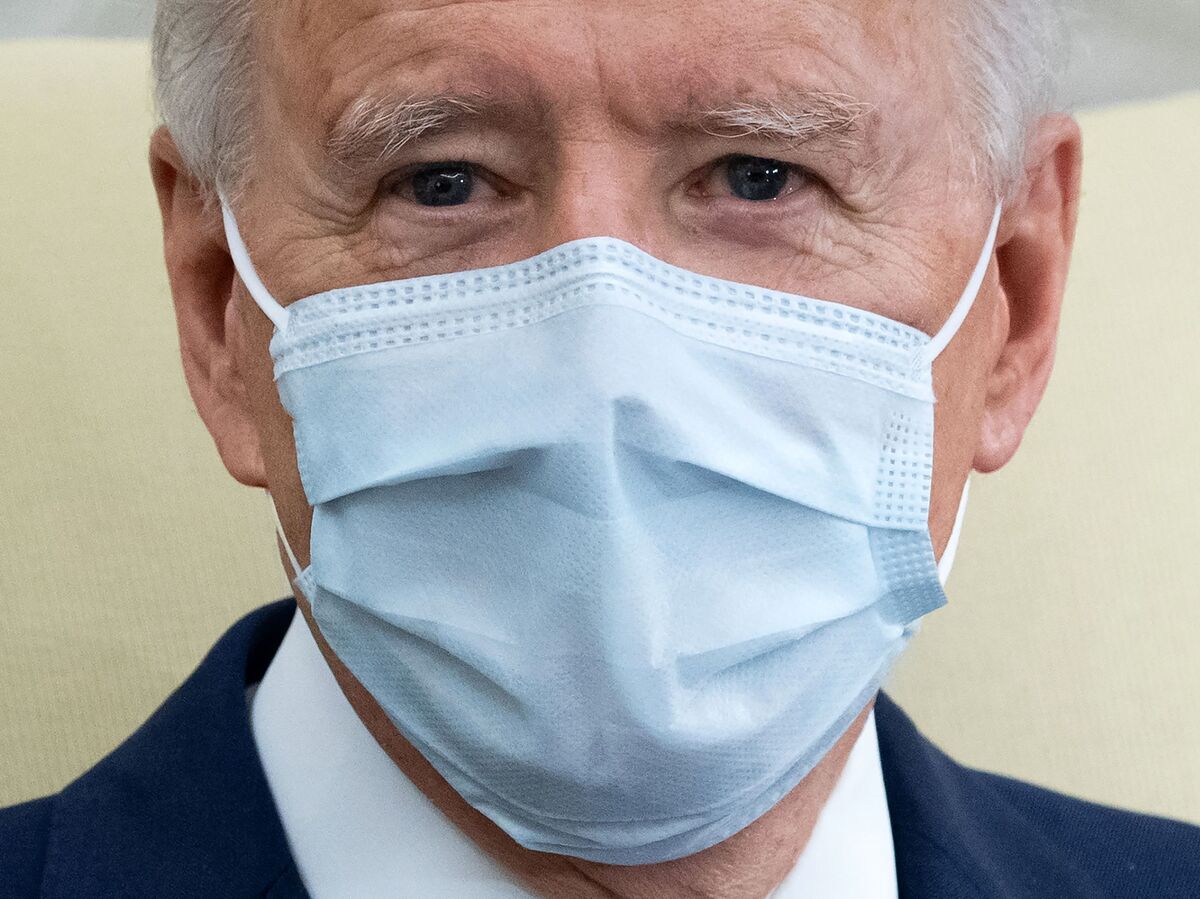 President Biden is set to sign a series of executive actions on immigration — steps mean to unwind some of the actions taken by his predecessor.

President Biden is set to sign a series of executive actions on Tuesday to begin to reunite migrant children separated from their parents after crossing the U.S. border, take steps to restore the asylum system, and review the Trump administration’s changes for the legal immigration system.

“It takes time to review everything, so we are starting with these right now, but that doesn’t mean it’s the end of it,” one of the officials said.

One of the actions creates a task force to find ways to reunite children in the United States with their parents, deported without them — a job made challenging by a lack of records. Details of how that will happen are still to be determined. The task force will make recommendations on how to do it, working with representatives of families, and other stakeholders, officials said.

A second order looks at how to address the surge of migrants seeking asylum in the United States in recent years, and will look at how to replace the Migrant Protection Protocols program — what Trump referred to as “Remain in Mexico.”

Biden suspended that program on his first day in office. He has vowed to help countries in Central America address the underlying causes of migration. But the administration wants to restore the asylum system, officials said — and do something to help people stuck in camps at the border. The details of how that will happen are not yet clear.

The third order requires agencies to do a “top-to-bottom review of recent regulations, policies and guidance that have set up barriers to our legal immigration system.” The first one to go: Trump’s “public charge” rule, which prevented immigrants from getting permanent resident or “green card” status if they had are were likely to require public benefits such as housing subsidies.

The new administration is under pressure from immigration activists who are worried that reforms will stall as Biden rushes to deal with the response to the health and economic crises caused by the COVID-19 pandemic — as well as climate change and racial equity priorities.

Biden sent a sweeping immigration legislative proposal to Congress the day he was sworn into office, but it’s unclear how quickly the plan will be considered.