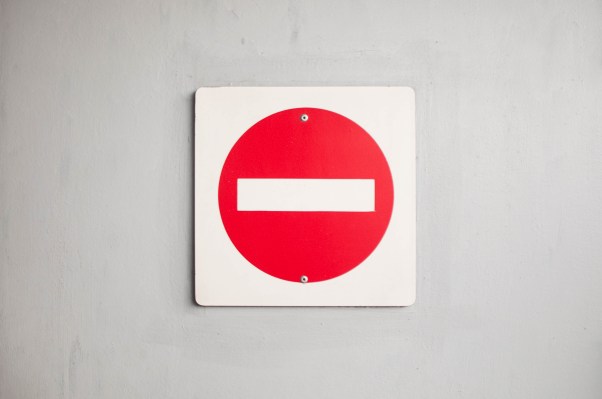 Enterprise IT has been completely transformed by SaaS the past decade. Okta last week published a report which showed that the largest companies now use 175 apps, a doubling over the past few years. More professionals have more tools to do their jobs than ever before. It’s an explosion of creativity and expressiveness and operational latitude — but also a recipe for disaster.

It’s one thing to give people and businesses tools — and something else to train them to use those tools effectively. Worse, as the number and complexity of software has skyrocketed the past decade, it’s only become harder for end users to grapple with offering their customers the best possible experience.

That’s the opportunity for a range of new tools that are designed to guide — sometimes forcefully — people to use the software they have in the best possible way, in what you might dub best-practices-as-a-service. It’s software that is opinionated on what “best” looks like within its domain, and ensures that as many people follow that model as possible with minimal dissension. It’s simplicity in a box for a complex world.

Let me give some examples from a few major fields of startups in ecommerce, security, and web development and finally, in my chosen profession, writing to illustrate what I mean.