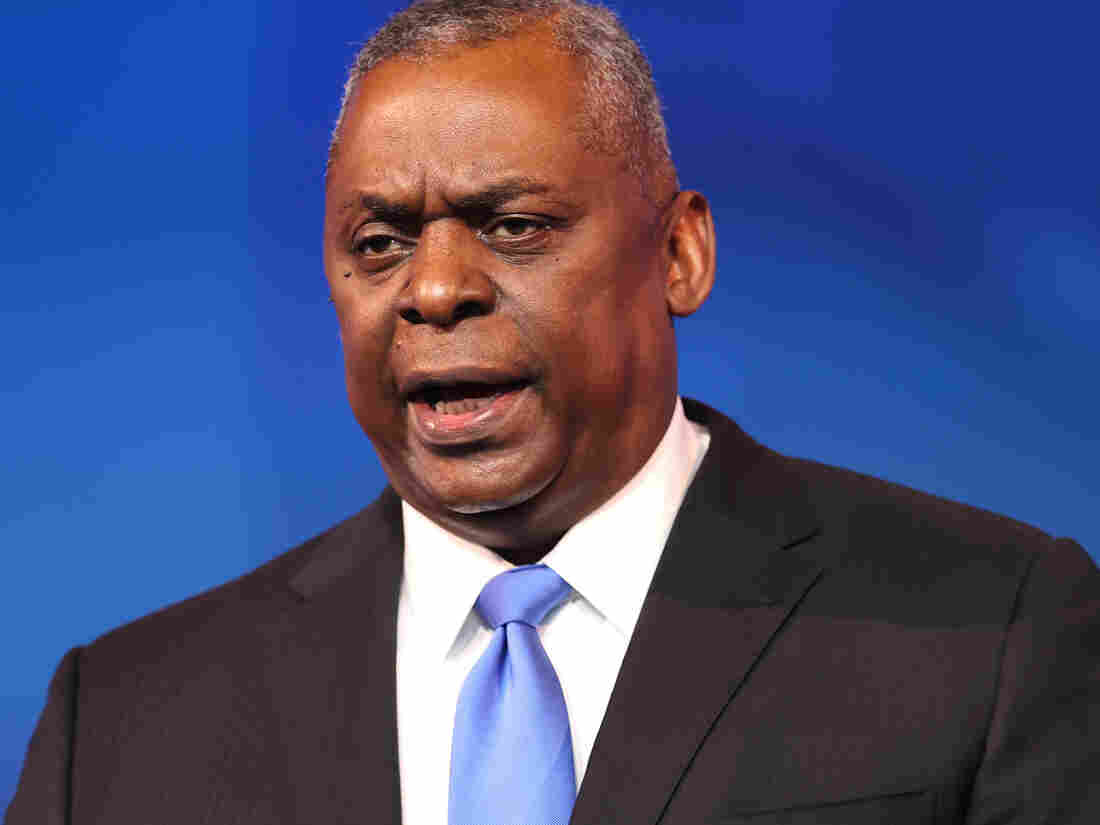 Retired U.S. Army Gen. Lloyd Austin was confirmed as the next secretary of defense. He is seen above speaking after being nominated by then-President-elect Joe Biden last month. 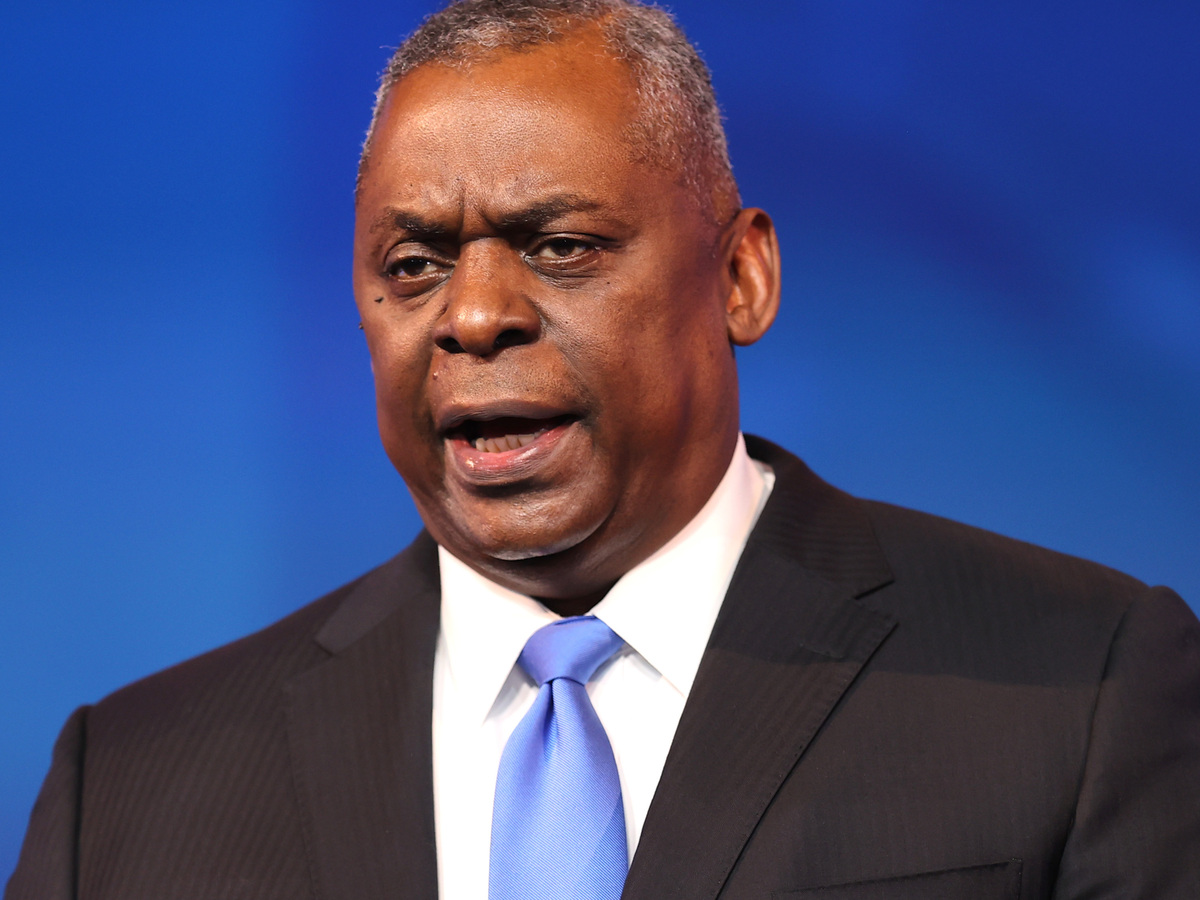 Retired U.S. Army Gen. Lloyd Austin was confirmed as the next secretary of defense. He is seen above speaking after being nominated by then-President-elect Joe Biden last month.

Lloyd Austin, a retired four-star Army general, has been confirmed by the Senate, making him the first Black secretary of defense in U.S. history.

The Senate approved President Biden’s nomination for Pentagon chief in a near-unanimous 93 to 2 vote.

Austin’s nomination was approved despite concerns raised on both sides of the aisle that he hadn’t been out of uniform for the legally mandated seven-year period.

The National Security Act of 1947 created the rule to ensure civilian control over the military is maintained, but also permits a waiver if lawmakers in both the House and the Senate approve.

Those votes too passed in bipartisan fashion, clearing the way for Austin’s confirmation.

“The safety and security of our democracy demands competent civilian control of our armed forces. The subordination of military power to the civil,” Austin, 67, said during his confirmation hearing before the Senate Armed Services Committee on Tuesday.

He also attempted to allay fears of some committee members who raised concerns of setting dangerous precedent by allowing two defense secretaries waivers in four years. He promised to surround himself with “experienced, capable civilian leaders” and to hire a chief of staff who “will not be a military person.”

Austin served more than 40 years in the Army, and headed U.S. Central Command, the Pentagon’s key post leading military operations in Afghanistan, Iraq, Syria and Yemen. He served as commander of the theater from 2013-2016, making him the first Black general to hold the post.

With much of Austin’s expertise focused on nations in which the U.S. is at war, some lawmakers raised questions about his readiness to tackle other global threats, in particular from China and Iran.

“I think China is … our most significant challenge going forward,” Austin said Tuesday, while referring to Iran as a “destabilizing force” in the Middle East.

Another challenge facing the new defense secretary are concerns of extremism within the ranks of the military. Those fears have been heightened since the deadly Jan. 6 insurrection at U.S. Capitol that was set into motion at the urging of former President Trump.

An NPR investigation found that nearly 20% of the people charged in the Capitol complex breach as of Thursday have served or are currently serving in the military.

Concerns about extremist elements within the ranks of the military are not new, of course.

During his confirmation hearing, Austin called it a “critical” issue and said that better screening is needed for military recruits. He also shared an anecdote with lawmakers about when he was working with the 82nd Airborne Division in North Carolina years ago.

“We woke up one day and discovered that we had extremist elements in our ranks and they did bad things,” Austin said, without providing details. “The signs for that activity were there all along. We just didn’t know what to look for or what to pay attention to.”

“But, we learned from that,” he said.